Shiven Rovers played host to the Roscommon County Final of the SPAR FAI Primary School 5s Programme on April 6th. 240 students from 30 schools participated on finals day with just 5 schools earning the right to progress to the provincial finals.

The ‘A’ Cup, open to boys and/or mixed teams, had 12 highly competitive schools with the final between the impressive Lisaniskey NS and Creggs NS. It proved a thrilling encounter with Creggs NS winning out in the end.

The ‘B’ Cup again proved to be a tense affair with 4 teams involved in this division. The final was eventually won by Cloonakilla NS, who proved too strong for Roxboro NS, Cornafulla NS, and eventual runners up, St. Patrick’s of Strokestown.

The winners will now progress to the Connacht Finals on April 27th in Milebush Park, Castlebar.

The Girls ‘A’, ‘B’ and ‘C’ Cup finals were held on Wednesday, April 6th in Shiven Rovers, Galway with Brideswell NS defeating Rahara NS in the Girls ‘A’ Cup, catering for small schools. Cornafulla NS was victorious over Loughglynn NS in the Girls ‘B’ Cup Final for medium sized schools while Scoil Muire Gan Smál of Roscommon will progress from the Girls ‘C’ Cup for large schools.
The girls division has continued to grow over the past number of years with 112 students taking part in the Roscommon County Finals.

The SPAR FAI Primary School 5s competition has been in existence since the mid 1990’s and saw nearly 20,000 participants from 1,069 schools involved last season. The competition is run across six divisions, ensuring that schools of all sizes are catered for. Depending on their size a school can enter several teams into the competition. Boys and girls are encouraged to play together but there is a separate competition for boys and girls dependent on school enrolment numbers.

Fergus McDaid, Secretary of FAI Schools stated, “This is our second year with title sponsors SPAR and the competition is expanding year on year. The support shown by SPAR ensured this grassroots initiative really supports Roscommon’s local talent. The event encourages children to become involved in soccer at an early age and emphasizes the fun aspect of the sport. FAI Schools are delighted to be hosting the Finals on Wednesday, May 11 in Aviva Stadium, something which the children will relish I’m sure.”

Anne Gallagher, SPAR Marketing Manager said, “This is a great opportunity for SPAR to support the local community in Roscommon and encourage children to be more active and participate in sport in a fun and competitive way. As a community based retailer, SPAR encourages a healthy and active lifestyle and is proud to be a supporter of primary schools’ soccer in association with the FAI.

No doubt the teachers will be putting in plenty of match practice before the next stage of qualifying as they keep an eye on the ultimate prize… best of luck to all involved. “ 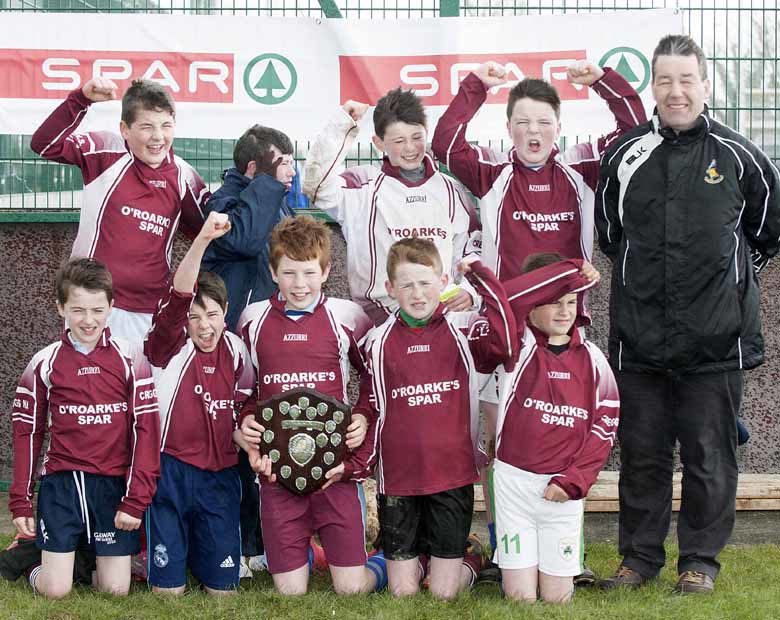 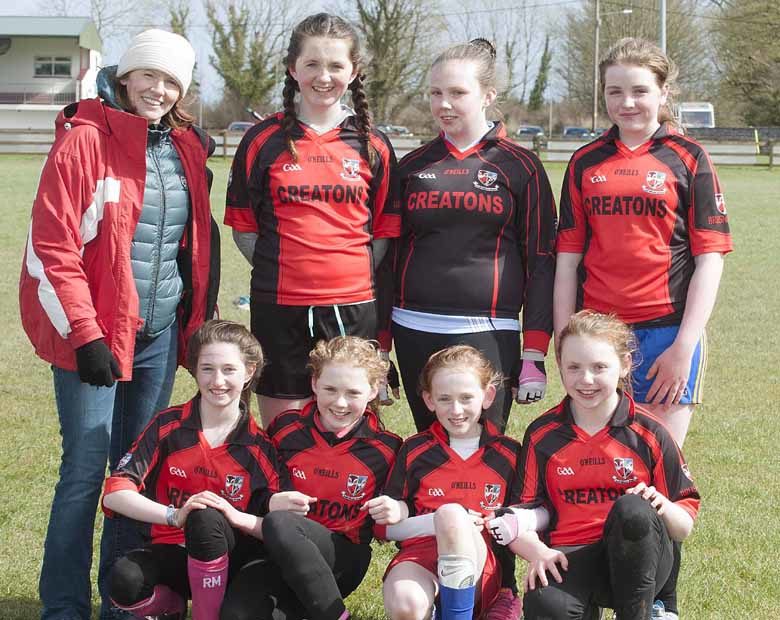 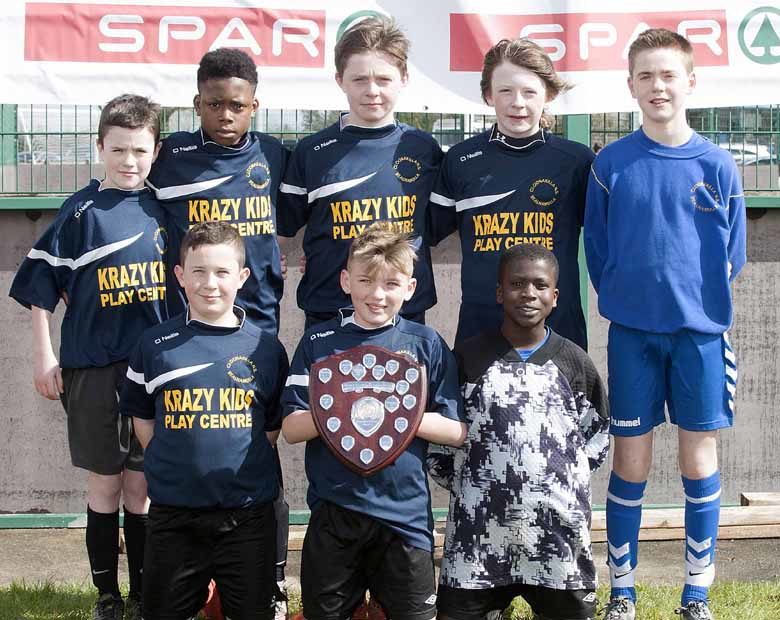 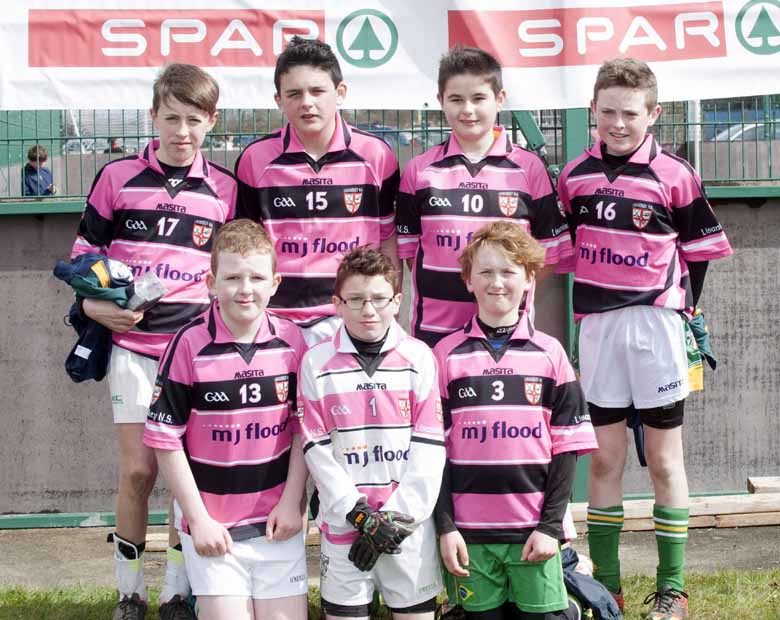 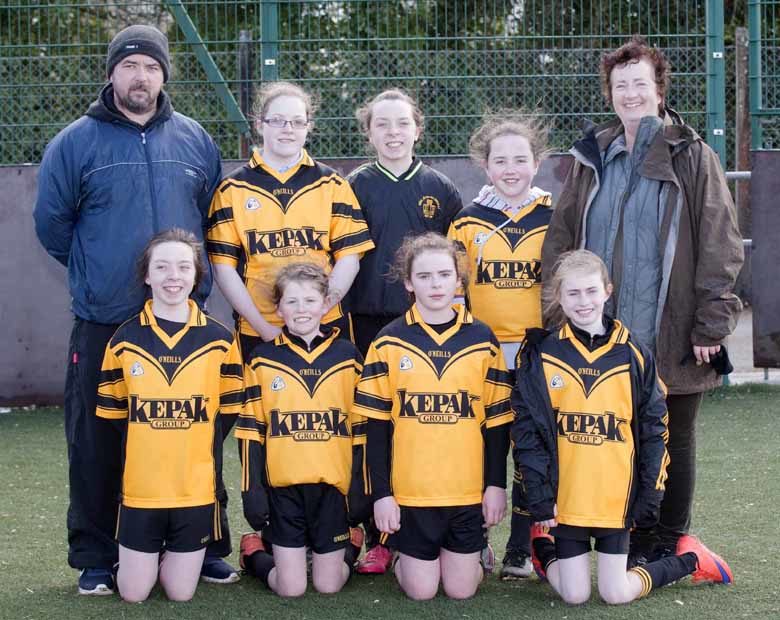