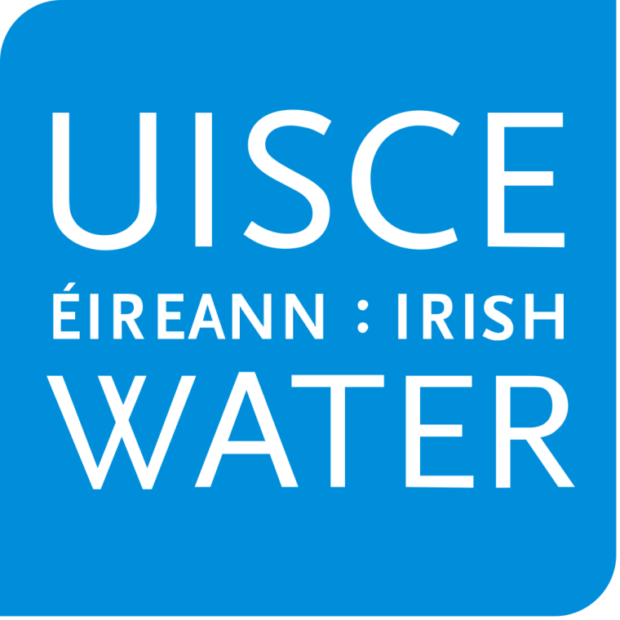 Roscommon County Council and Irish Water have announced that due to a major burst Watermain at Cloverhill consumers in the areas listed below, served by the Roscommon Central Regional Water Supply Scheme, will experience a supply outage from now (11am) until approximately 4pm.

A further notice has been issued stating that consumers in the same areas and some surrounding areas will be without water this Wednesday, March 23rd from approximately 7am to 9pm. This outage is due to required upgrade works at Gallowstown Reservoir and is being carried out as part of the Water Conservation Project currently under way throughout the County by Contractors, Ward and Burke. The areas affected are: