The Elphin Community College Senior Boys team finally finished there volleyball season when they were defeated by a strong St. Brigids side from Loughrea in the All-Ireland Volleyball Cup Semi-Final.

Despite some decent exchanges during the three sets Elphin could not get control of the game at any stage and put pressure on the Galway side. The third set was the Roscommon schools best, with the scores remaining close throughout. The final scores were: 12-25; 16-25; 21-25

1st year Boys Volleyball
Two teams from Elphin Community College took part in a four a-side 1st year competition held in Loughrea on Wednesday. It proceeded the senior boys cup semi final, giving the 1st years a chance to see volleyball being played at a high standard. The six matches were played over 10 minutes each with the top two reaching the national finals. Both teams played well against their Galway counterparts with Elphin A progressing to the National finals which will held on the 9th March, venue to be decided. 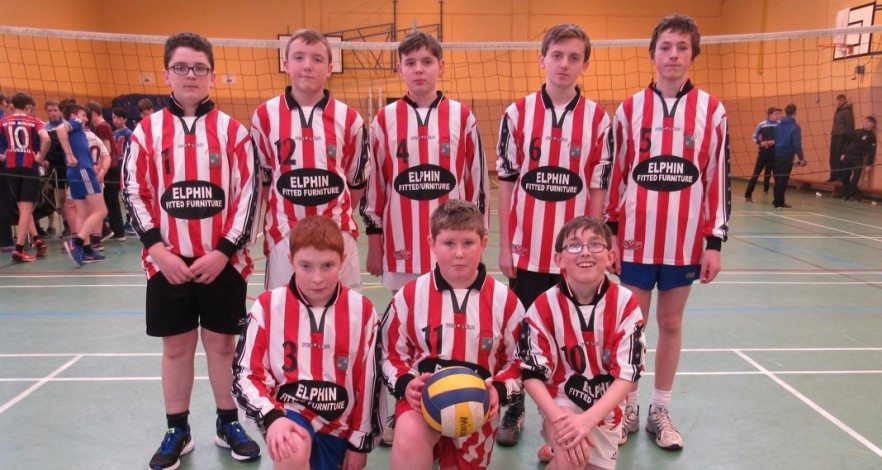