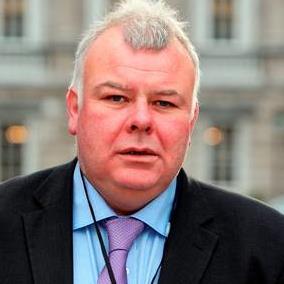 A comprehensive plan for Rural communities will form the “Central Plank” in any of Michael Fitzmaurice’s negotiations with parties regarding the formation of the new Government.

Speaking this morning the Roscommon Galway TD said “Since the election many parties including Fianna Fail have latched on to the call for a much improved deal for rural Ireland, something that I have been calling for since the first day I was elected. But instead of paying lip service to rural Ireland we have to come up with a comprehensive plan to improve the lot of communities in rural areas. There are a long list of issues including the treatment of small farmers, broadband and mobile phone coverage, rural Garda stations, schools, flooding prevention and road repair. There are also issues with regard to the treatment of small businesses the creation of jobs and opportunity.”

He added “These matters can only be addressed by a Minister for Rural Affairs who would be a full Minister at the cabinet table with proper resources at their disposal. This would be a central plank in any negotiations that I would conduct with regard to the formation of a Government. The recent election results show what I had been saying all along that there was no recovery being felt in this region and that situation must be addressed now”