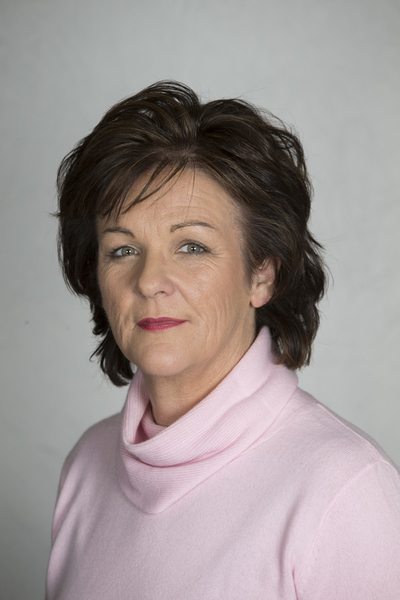 “In this election campaign, the emphasis on continued economic stability and job creation and growth has been huge but with very little detail as to how the government would drive this forward” said Anne Farrell, Renua Ireland’s Roscommon/Galway candidate.

She added “We need to commit to long term strategies to support local enterprises in the SME and farming areas. Our self employed should have the same social protections as their employees and should not be penalised at every turn, for creating jobs and taking risks.”

This can be done by:

1) Removing obstacles to enable new businesses to flourish by introducing incentives like a personal tax free allowance, opt-in PRSI benefits, access to peer to peer credit facilities and access to funding to set up and sustain viable businesses.

2) Dealing with, as a matter of urgency, the current broadband connectivity issues felt in many parts of Ireland which has been hindering job creation.

3) Phasing in of a 23% flat tax, putting more money in people’s pockets, thus driving up demand for goods and services.

4) Distributing the Common Agricultural Policy (CAP) payments fairly between small and large farmers, ensuring positive assistance for the small farmers in every part of Ireland.

Anne Farrell went on to say “Any person generating an income is one less person depending on the state and we need to make the first move in the right direction to encourage growth in the SME sector as they are the back bone of the work force, creating employment in small towns all around Ireland as well as in Dublin. Foreign Direct Investment is important, but not at the expense of the SME sector and we must eliminate our dependency on this sector. We also need to allow farming to be a real option for our young people to continue working in and to help sustain our agricultural heritage”.