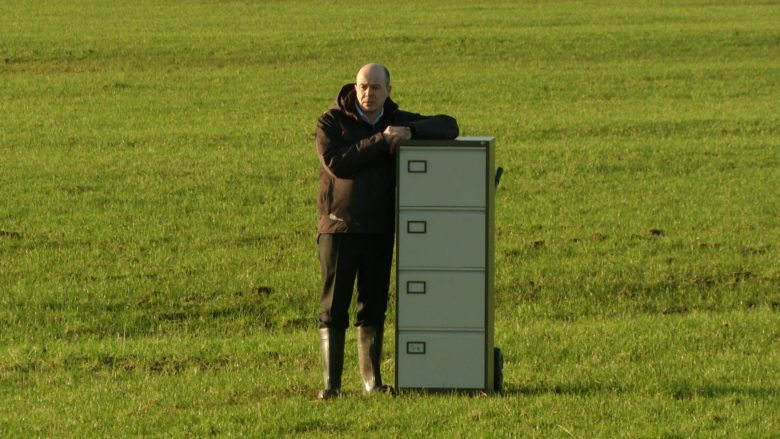 There is a need to overhaul farm penalties due to the significant variations in penalties applied by the Department of Agriculture following on-farm inspections across the country, claims Roscommon Galway independent candidate Denis Naughten.

“Figures revealed in randomised on-farm inspection data obtained from the Department of Agriculture shows that there is a massive variation in the average farm penalty by county. Such is the scale of the variation, it cannot all be accounted for by differences in farm size and farm practices,” stated Denis Naughten. “It is statistics like these which reinforce the need for a radical reform of the whole system.

“We currently have a totally unacceptable situation where the county in which you farm has as much to do with the level of penalties you may face as the actual implementation of the Department of Agriculture rules.

“These variations are nothing short of ludicrous and make a farce of the farm inspection system. Clearly, there needs to be regular updating of inspectors to ensure, in so far as is possible, there is a consistent interpretation of the rules throughout the country

“If this was the Leaving Certificate we wouldn’t accept a situation where the pass rate in maths or English varied by 400% based on what county you live in and it shouldn’t be acceptable within the agricultural inspection system either.”

Denis Naughten added: “It’s not just the variation in penalties that is a cause for concern; it is also the fact that penalties are being applied in the first place. The objective of the Department must be to drive down the penalty rate by explaining exactly to farmers where they are going wrong and what the common mistakes are under a particular scheme.

“Each year after the inspection process is completed, the Department Inspectors should hold a series of information meetings with farmers to highlight frequent mistakes ensuring they are not repeated by other farmers.

“Rather than the Department trying to keep their penalty rate up, to satisfy EU auditors, they should be working with farmers to drive down the number of errors and as a result the penalty rate.

“In some cases these inspections are the difference between a farmer staying in business or being forced to sell part of his farm, and all this on the basis of where he lives. It is just not good enough.

“I am calling for an independent review of the whole inspection regime in the country, to ensure fairness and transparency in the system. It is only with such an overhaul that we can have any confidence that farmers are being treated fairly,” concluded Denis Naughten.