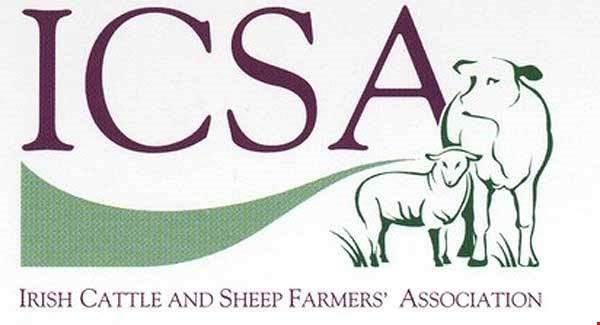 Access to high speed Broadband for rural areas has been a big issue for the people of Roscommon Galway on the campaign trails over the past few weeks and with one week to go until polling the ICSA are the latest group to call for improvements in the area.

ICSA rural development chairman Seamus Sherlock has called for rural broadband to be made a top priority for the next government. “It is unacceptable for those in rural Ireland to be consigned to battle with poor connectivity when more and more of our business must be conducted online,” he said.

“The department has plans to require 100% online applications for the BPS by 2018. This is supposed to lead to greater efficiency in delivering payments on time to farmers which is welcome. However, the question arises as to how farmers are expected to comply when they do not have access to adequate broadband in many counties.”

“Farmers have to jump through hoops to comply with the demands of the department in order to receive their payments. We have had to adapt to many new procedures and are happy to do so but completing applications online when you don’t have access to broadband will cause serious difficulties,” he said.

Mr Sherlock was speaking at an event entitled “Rural Isolation and Mental Health in Farming” held earlier this week (Tuesday February 16th) in Kilmihill, Co Clare. “Over and over again we heard of the problems the lack of broadband is causing in rural areas. It is adding to the isolation many in rural Ireland feel and is contributing to the demise of local communities.”

Continuing, Mr Sherlock said he is urging the next Minister for Agriculture to work in tandem with other relevant departments to ensure that rural dwellers are not marginalised when it comes to broadband access.