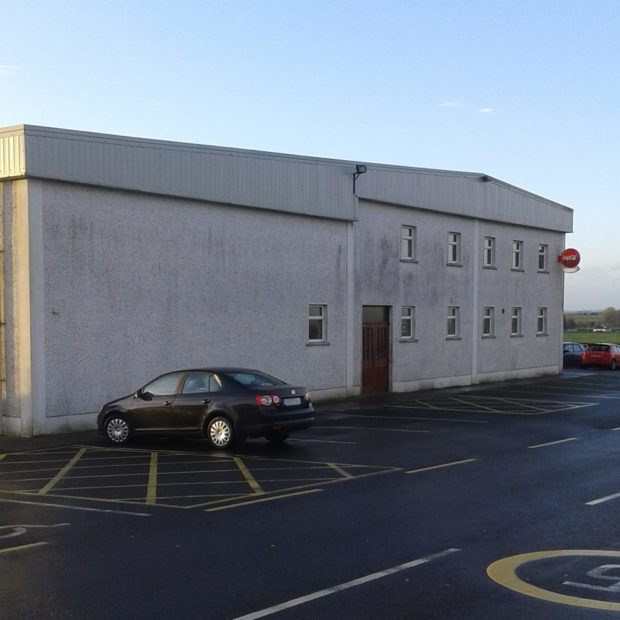 Roscommon Raiders are hosting their first Youth trials in the Kilbride community centre this Saturday, February 20th, from 12-1pm.

The team is aimed for boys aged between 7-15 years and membership is €40 per player (Maximum of 20 players) and training runs for ten weeks with a possibility of twelve weeks.

The club intended to have two age groups(under 12 and under 15) but with a shortages of players and resources we decided to have just one team combining both age groups.

The trial this weekend is for players unsure about joining and for the parents to get chance to talk to Coaches. Training starts next Tuesday from 6-7pm in the Kilbride Community Centre.The centre will be the venue for every training session and is located in Fourmilehouse, beside the local parish Church and primary school, outside of Roscommon town.

2016 training dates-Every Tuesday from 6-7pm in the KCC (dates subject to change):
February 23rd March 29th
March 1st April 5th
March 8th April 12th
March 15th April 19th
March 22nd April 26th
The club currently has two coaches for the team but are looking for a maximum of one more person.Please contact the club as soon as possible if interested in the role (Call ”0894909687” or email ”[email protected]”).

Fourteen players have got in contact with the club but as we are limited to twenty players,the first twenty member forms filled and membership paid for will secure their spot on the team (the club will be aiming to have two age groups next year).

Member forms will be available at the trial session this Saturday and at the first training session next Tuesday.

If possible and players are available we will add to 2 free training sessions after the ten weeks.The club will also have two well known and highly experienced guest coaches attend some of the training sessions.