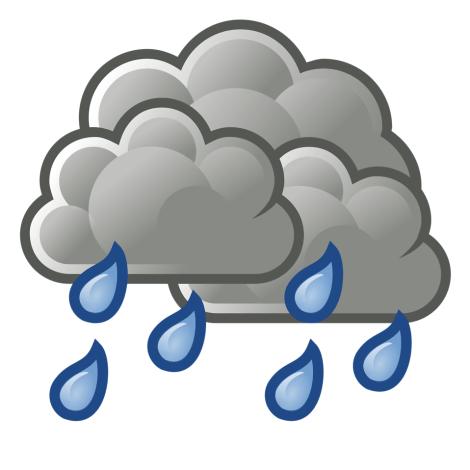 A short time ago Met Eireann issued a status yellow Wind Warning which comes into effect at midnight on Thursday in association with storm Doris.

A statement released with the Wind Warning said “A rapidly deepening wave depression will track eastwards over northern parts of Ireland later Wednesday night and early on Thursday. It will bring a period of severe winds and heavy rain, with snow on northern hills. Strong to gale force southwest winds will develop overnight and become gale force northwesterly by Thursday morning with severe gusts, especially in northern and eastern areas.”

Status yellow level weather alerts are for weather conditions that do not pose an immediate threat to the general population, but only to those exposed to risk by nature of their location and/or activity.