Dog Fouling is an inconsiderate and irritating litter problem and a new initiative was launched by Roscommon County Council in Lough Key Forest Park to deal with this problem.

Green Dog Walkers is a non-confrontational, friendly way to change attitudes about dog fouling. It is a community based scheme that volunteers can adopt and promote in the community.

Suzanne Dempsey, Environmental Education Officer, Roscommon County Council explained to the Tidy Towns groups ”The philosophy of this campaign is to start shifting public attitudes so that it becomes socially unacceptable not to clean up after your dog. With this change in attitude it is hoped for a general acceptance that dog owners must clean up after their dog fouls and therefore reduce the amount of litter in public areas.”

· Clean up after their dog

· Be happy to be approached to ‘lend’ a dog waste bag 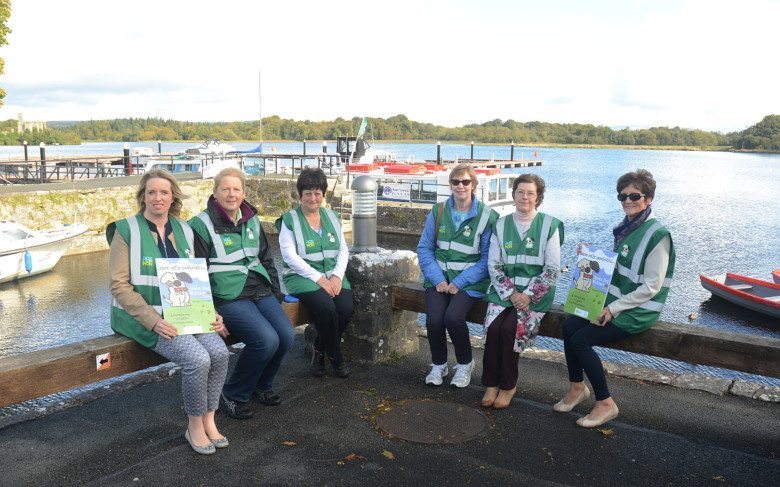 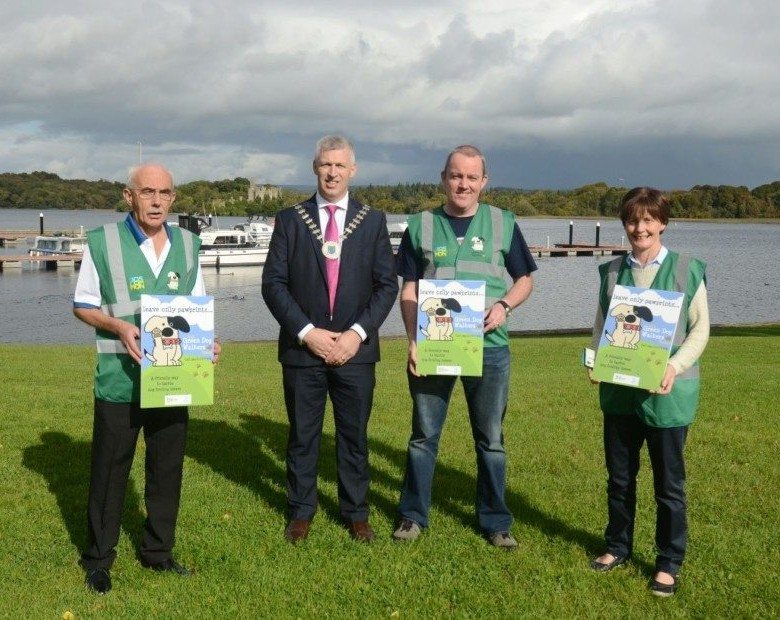 Cllr. Nigel Dineen, Leas-Cathoirleach of Roscommon County Council stated that he was delighted launch such a positive campaign and was impressed the anti-dog fouling audio devices which resulted a 66% reduction on dog fouling at Lough Key Forest Park.

The audio devices were installed in Lough Key Forest park from June to September by Roscommon County Council in response to a number of complaints received in relation to dog fouling problem at the tourist attraction as well as concern from visitors that dogs were being left off leads in the vicinity of children. The audio devices were activated when visitors to the park walked nearby and played a recorded message of’Enjoy Lough Key Forest Park and please clean up after your dog and keep your dog on a lead at all times. Thank you”