It as been another busy week on the Roscommon Camogie scene with two big events during the week and the biggest yet to come.

Roscommon take on Armagh on Sunday with an All-Ireland place up for grabs. Roscommon face a tough task this weekend, having been beaten by Armagh twice already this year. Those defeats came in the League Final (pictured above) and in the group stage of the Championship. Armagh topped the table having won five out of their six games. Sunday’s game takes place in O’Connell Park, Drumlane, County Cavan and throw-in is at 2pm.
In the other Semi-Final Westmeath take on Carlow.

Boyle Camogie Club was officially launched on Monday last, August 15th. The proposal to establish a Camogie Club in Boyle began last November and during the months that followed there has been plenty of activity.
The launch on Monday was marked by Under 6 and Under 8 games involving Boyle and Oran. 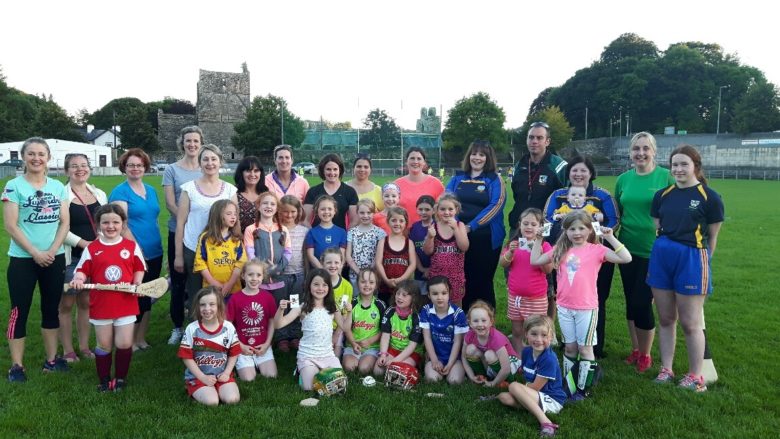 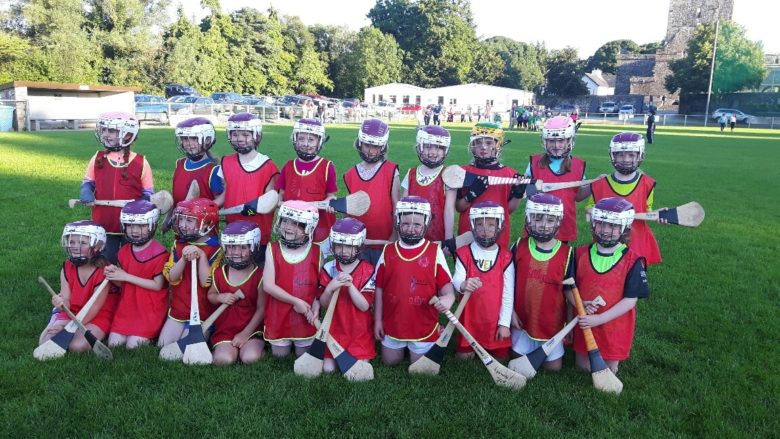 The Camp took place on Tuesday and Wednesday last, August 16th and 17th and 110 girls attended. 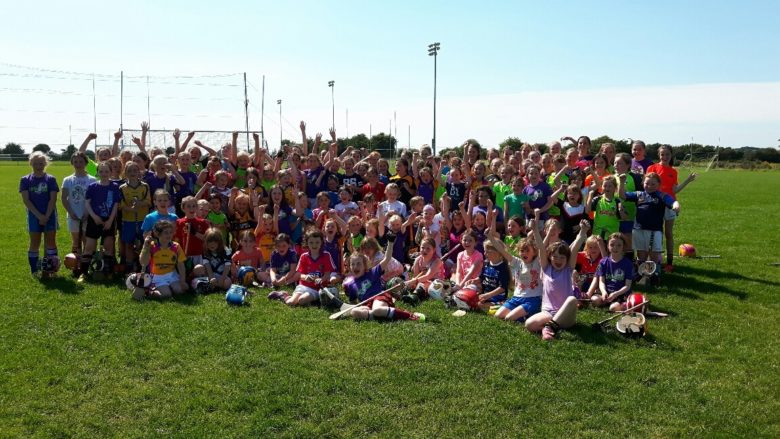