Roscommon Arts Centre have just unveiled their Autumn/Winter Events Brochure and with over 50 events taking place from September to December, there is no excuse to not find something to suit every taste.

Roscommon Arts Centre are delighted to welcome familiar faces in Roscommon music circles, CATHY JORDAN and ALAN KELLY as they take up positions as artists in residence over the winter months at the centre. Cathy will be returning with her SONGBIRDS, a singing group for the over 50’s on Wednesday afternoon’s while Alan, accompanied by STEPH GEREMIA will host traditional music workshops named R TIME, specifically for musicians aged 12 – 19 on Saturday afternoon’s throughout October and November.

The region’s musicians are well considered in this programme with performances by GATEHOUSE on September 2nd and EMERALD STORM on stage on September 9th.

Comedy lovers will be thrilled to see CONAL GALLEN making a welcome return on November 12th, star of Moone Boy, DEIRDRE O’KANE pays a visit on September 10th and rising star of the comedy scene, the hilarious AL PORTER makes his Roscommon debut on October 15th. 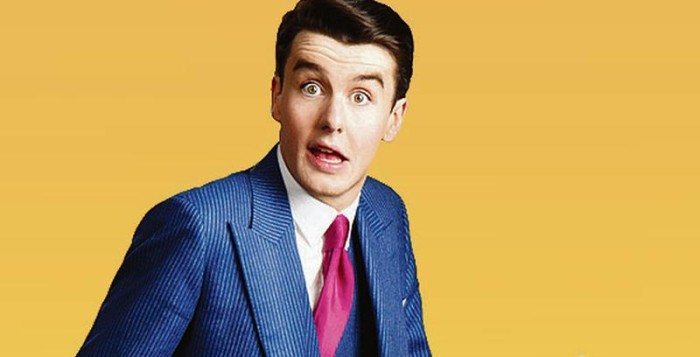 Autumn is all about great theatre and there is no shortage of this at the Arts Centre with performances such as DANGER MONEY starring SEAMUS O’ROURKE on October 7th, lunch-time theatre show FRED & ALICE on October 15th, Nomad Theatre Company and Padraic MacIntyre return to Roscommon Arts Centre with Tom Murphy’s BAILGANGAIRE on September 16th & 17th, author MICHAEL HARDING returns with his new show on November 9th and new theatre in the form of SCORCH on October 20th and REMEMBER TO BREATHE on September 28th.

The LOLLIPOPS CHILDREN’S FESTIVAL returns for the month of October with a host of school and family friendly performances, ROSCOMMON DRAMA GROUP take to the stage on November 24th – 26th, and there’s classical music in the form of Beethoven, Hayden and Schubert rom THE VANBURGH QUARTET on November 18th.
If it’s music you are after then don’t miss SEAN KEANE’S CHRISTMAS BY THE HEARTH on December 8th, ISLA GRANT’S CHRISTMAS CONCERT is on December 15th, the ever popular ABBA FOREVER are back on December 17th with their perfect Christmas party night and BALLET IRELAND bring the mesmerising THE NUTCRACKER to Roscommon on November 5th.

Highlights this season include exhibitions by world-renowned photographer Martin Parr, Galway Based Red Bird Youth Collective, Duncan Campbell and an exhibition of works in RMIT Gallery, Melbourne, Australia featuring works by a number of Irish artists. This tour is supported by Roscommon Arts Centre and Culture Ireland and curated by Linda Shevlin.

So pick up a copy of Roscommon Arts Centre’s jam-packed Autumn/Winter 2016 events brochure now at the Arts Centre or download a copy at here. All shows are available for booking now.