Ballintubber native Garda Niall Mullin is among 12 Gardaí who are set to row from Dublin Port to Holyhead in an attempt to raise €50,000 as part of “The Chris Crossing” – a Charity Challenge in aid of the National Neurosurgical Centre at Beaumont Hospital.

The challenge is being undertaken in memory of Chris Byrne, the late husband of their Garda colleague, Caroline Byrne. Thirty-one year old Chris was diagnosed with a brain tumour just four weeks after he and Caroline had their first child, Harry. In the following year, Chris underwent two brain surgeries, chemotherapy and radiotherapy but lost his battle with the illness in March 2016.
The twelve Gardai are all novice rowers who have committed to a strenuous training regime in preparation for the 12 – 15 hour crossing.

This Sunday, Kenny’s Lounge, Ballintubber will host a monster Auction and Raffle as part of the fundraising efforts and among the items up for grabs on the evening are
A Jersey signed by the Roscommon Senior Football Team,.
Peter Robb’s match worn Connacht Rugby Jersey, signed by the victorious PRO12 Champions.
A pair of Ireland v Italy Euro 16 Tickets.
Two Tickets to Christy Moore in Concert at the Radisson Blu, Sligo plus B&B and evening meal.
A Midweek break at the Castlecourt Hotel, Westport including BB and dinner for 2.
Vouchers, hampers and much more.

The event, which is set to run from 5 – 8pm will feature music by the hugely popular Celtic Crù and Lynn’s Lemons and The Irish Rover will also perform on the night. There is also the opportunity to take part in the unique Ballintubber Rowing Challenge! 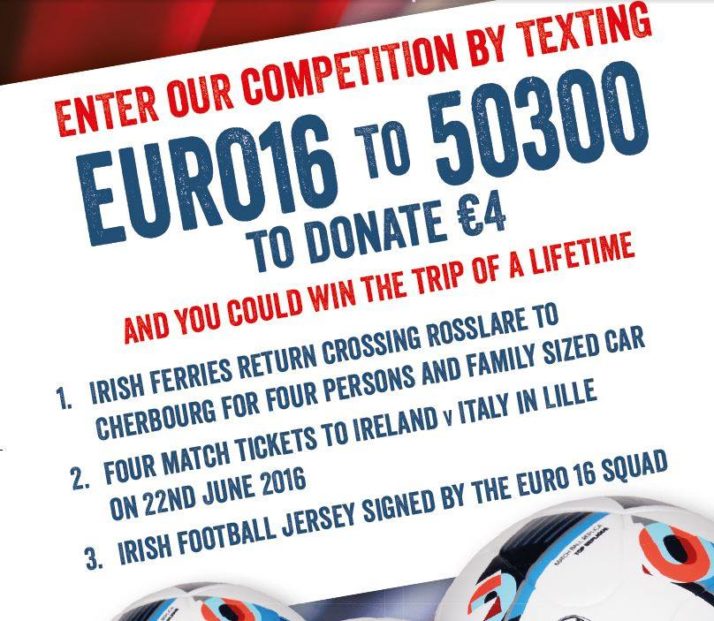 Readers can find out more about the Chris Crossing here or can donate directly here.